Home/Blog/Natural Relief for Colic
Previous Next 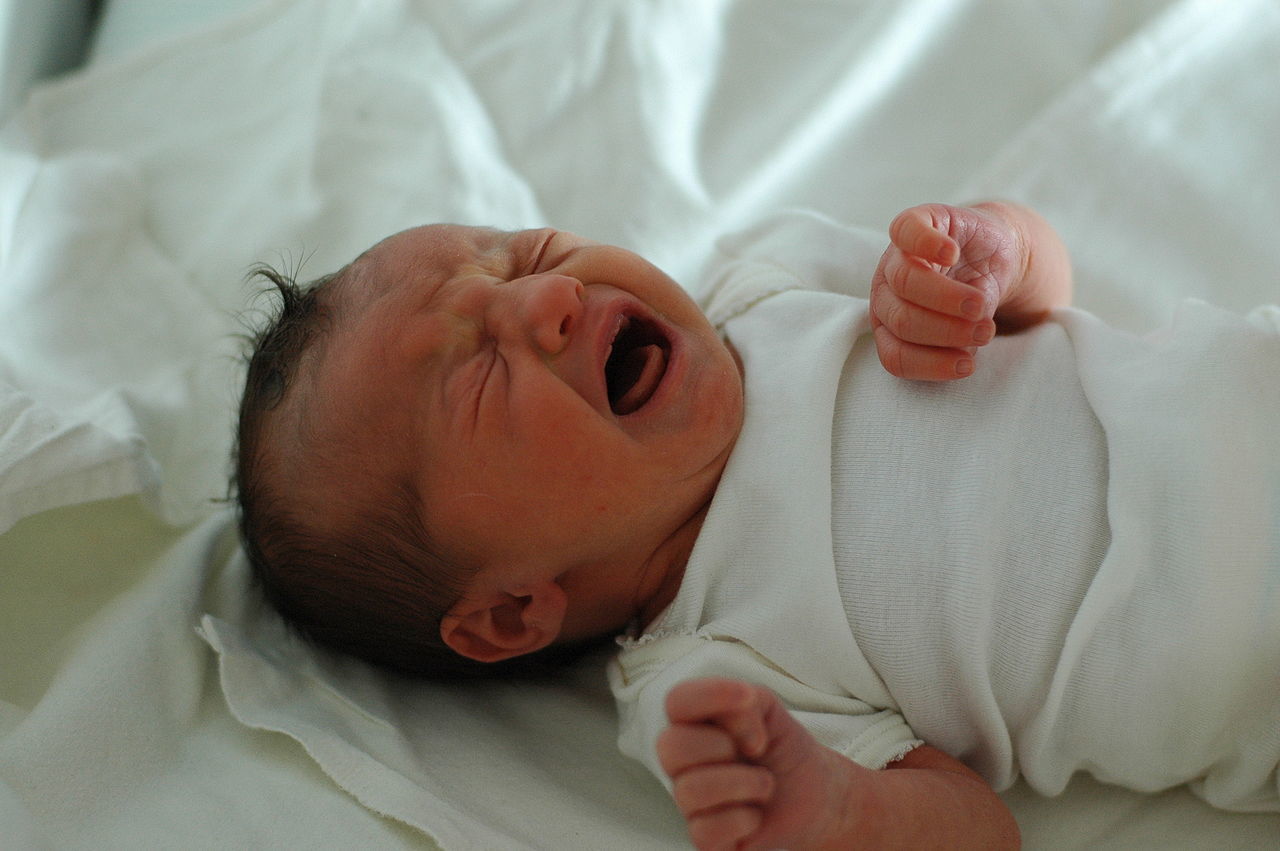 Your baby is excessively cranky, he cries at all hours of the night, and he spits up ten times more than other babies you have seen. You guessed it is called childhood colic. It is one of the most frustrating situations for a parent.  Especially when your child is screaming in pain and it is 2am.  For those who have had kids, you know that raising a child is difficult enough when they are healthy. Kids are downright demanding and consume a large part of their parents day. When a child has colic the demand on a parent sky rockets. It isn’t just the physical duress, it is emotionally taxing having a young child that is sick. Parents are already prone to anxiety about their child. The anxiety a parent feels with a colicky child can be overwhelming.

A colicky kid is a sign that the child is disturbed and is acting out because he or she is uncomfortable. What are you to do if your child has colic?

What can you do as a parent that may get to the underlying cause?

1. Food Allergies Being Delivered To The Child Through The Mothers Breast Milk:

It has been shown that child colic can sometimes be caused by an allergen that is being delivered to the young child through their mother’s breast milk. An article was published which gives an in-depth look at how this can happen and how you can take steps to remedy the situation to see if this is why your child is suffering:

Upper Cervical Subluxation is a condition in which a child’s birth displaces the top vertebra in the neck called the atlas. Often times the birth process is a traumatic experience on the upper cervical spine and the forces that are created misaligned the atlas at the base of the skull. This area when compromised can cause a whole host of conditions in the human body. It is under recognized and its effects on the body can be very devastating. One of the first things someone would do with a colicky baby has them checked  for a very small misalignment of the neck.

Here is a quick story about a child who had the care in our office recently. Patient x was a year and a half old who had chronic reflux to the point that he was never able to sleep longer than thirty minutes at night. The reflux and subsequent pain woke him and the crying woke the parent also. Imagine waking every thirty minutes for eight months straight. The parents brought the child in off of a friends recommendation. The child was checked through a battery of neurological tests to determine if the upper cervical spine was in its normal position or not. An atlas problem was discovered and a simple no force correction was made to the spine. As is usually the case with young kids, the child slept straight through the night after his first correction. In the coming weeks, the child’s physiology returned to normal and the family was once again living in peace and harmony.

Don’t accept that he/she will just grow out of it. Just as with adults, pain and symptoms are signs that there is something that is not right. Take your child to someone who is interested in fixing the underlying problem associated with reflux and colic.   We have been helping the greater Portland area for the past 14 years.  We have see miracles in our office everyday.   Nature needs no help just no interference.  Call our office at 846-5100, if you have any questions or would like to schedule an appointment.